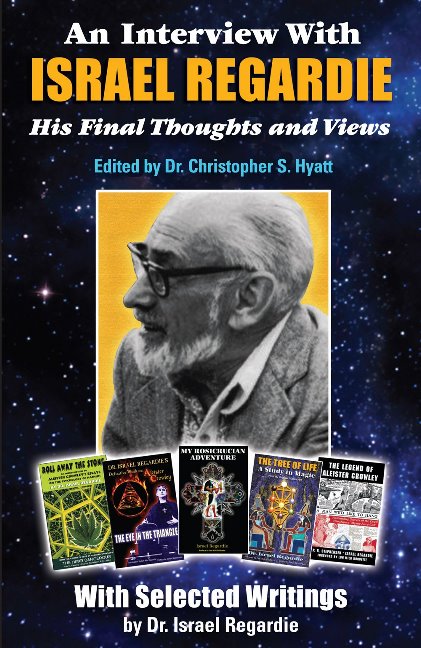 Edited by Dr. Christopher Hyatt, Ph.D., who interviewed his mentor and teacher Israel Regardie not long before his death in 1985, in mystical Sedona, Arizona. Evident in the interview is their connection and mutual regard. It is touching and elucidating to hear Regardies thoughts and feelings at this moment of his life. He openly discusses his four loves Madame Blavatsky, his teacher and mentor Aleister Crowley, Wilhelm Reich, and The Golden Dawn System of Magic. Within this compilation are articles on Reich, Psychotherapy, and Modern Alchemy as well as some of his most precious selected writings going back to the 1930s. This is a must have book for any serious student of Magick and the Golden Dawn a treasure. This amazing one of a kind work is now available from New Falcon Publications and is limited to only 500 copies in the special limited first edition

EARLY YEARS Francis Israel Regardie was born in 1907 to an Orthodox Jewish family in the East End of London, an impoverished area that twenty years previously had been the stalking ground of Jack the Ripper. When he was still a teenager, he emigrated along with his family to the United States, settling in Washington, D.C. Regardie was early on attracted to the writings of Madame Blavatsky and her Theosophical Society, in addition to Qabalistic and Rosicrucian studies. While living in D.C., at the age of 20, Regardie became an Initiate of a Rosicrucian group there. Shortly after, Regardie came across a book of Aleister Crowley’s and was immediately awestruck by the elder magician’s talent and evident genius. In 1928 He began a correspondence with Crowley, who was then living in Parib, and was eventually offered a job as Crowley’s personal secretary. Regardie traveled to Paris to join him at a great personal sacrifice and while there he served as Crowley’s secretary. He also provided the British magician with some financial assistance needed to help the latter maintain his outlandish hedonistic lifestyle. The arrangement may have been ideal for Crowley, who utilized Regardie’s services as secretary and errand-boy, while pursuing women and drugs to his heart’s content. It was less than idyllic for Regardie, who became disillusioned by Crowley’s failure to truly teach him the higher secrets of magic, which he had to get from extensive reading instead. The whole episode came to an end less than a year later, when Crowley was deported from France, accused of being a German spy. Regardie then attempted to return to the land of his birth, but England would not have him due to his known association with the already-infamous Crowley, whose patriotism was in question due to his having worked for a pro-German newspaper in New York during the Great War. Despite his association with, and admiration for, Aleister Crowley, Regardie never considered himself a Thelemite. It is telling that he joined an offshoot of the Golden Dawn in 1933, over thirty years after Crowley himself terminated his association with the order. In fact, Crowley was actively involved with the Ordo Tempi’ Orientis during the 1920s and later, yet it appears that Regardie either had no interest, or Crowley did not invite him to participate therein. Regardie’s resonance with the Golden Dawn derived in part from the intuitive knowledge that he demonstrated in his 1932 book, The Tree of Life. With the sponsorship of Dion Fortune, he joined the Stella Matutina in 1933 but quickly became disillusioned with its egotistical leadership and departed less than two years later after attaining the grade of Adeptus Minor. Three years after that, he published his landmark collection The Golden Dawn, making the “secret” rites and teachings of the on-again, off-again Order available to a wider public for the first time, and making possible today’s resurgence of interest in the Order. Several years later, Regardie and Crowley parted company after an acrimonious public clash of personalities. Regardie returned to the United States and studied chiropractic medicine in New York. He served in the Army during World War II, and afterward moved to Los Angeles to open a chiropractic clinic and also work as a Reichian therapist. He had studied psychology and psychiatry with several notable teachers and was a strong proponent of Jungian analysis all his life, as well as the more controversial work of Wilhelm Reich. Both writers are known among the 20th century’s most unique and controversial psychological theorists, whose writings straddled the border between science, religion and myth, and incorporated a strong element of sexuality. It is easy to see how this emphasis blended well with Regardie’s magical and esoteric studies.

1 review for An Interview With Israel Regardie 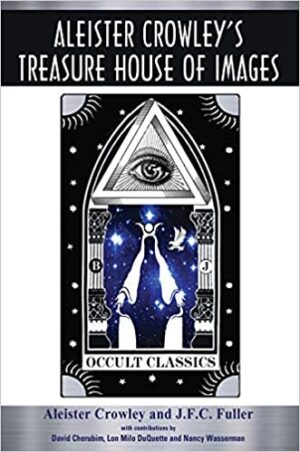 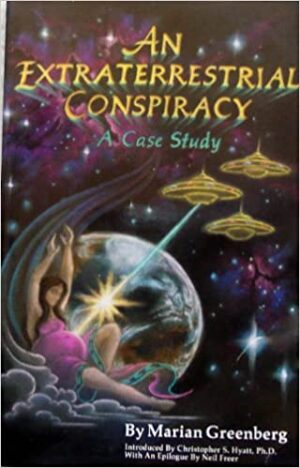