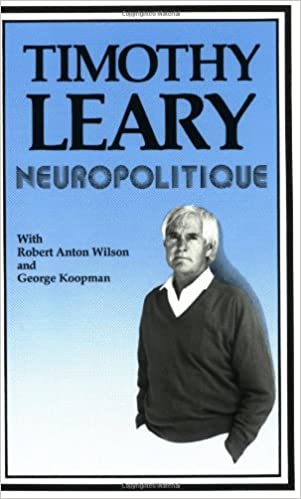 Timothy Leary, Ph.D., has been a world-renowned psychologist, a defrocked professor, a relentless champion of brain change, a reputed drug guru, a stand-up philosopher, and a prisoner of the Nixon administration. He has been called “the most dangerous man on the planet.”
While in prison, at times in solitary confinement, he wrote the first version of this book. (“I must confess at that time I was alienated, a bit draft and given to occasional fits of irritation. So color the first version of this book in indigo–as in Jail House Blues.”) Now revised and updated, Neuropolitique presents some of Dr. Leary’s best ideas, his reflections on the past and his hope for the future.

Timothy Leary, Ph.D., was a respected Harvard psychology professor who became a guru for hundreds of thousands of people, espousing the use of the powerful hallucinogen LSD and other mind-altering drugs as a means of brain change. After he was forced out of academia, Leary became associated with many of the great names of the time, including Aldous Huxley, Allen Ginsberg, William Burroughs and Charlie Mingus. In the mid-1960s his fame grew to international proportions. He was targeted as “the most dangerous man in the world” by the U.S. government and given a 10-year sentence for possession of marijuana. After he was released from prison, he continued to advocate brain-change through various means, including computer software. He acted in a number of movies, and was well-regarded as a stand-up comedian/philosopher. He died of cancer in 1996.

Be the first to review “Neuropolitique” Cancel reply 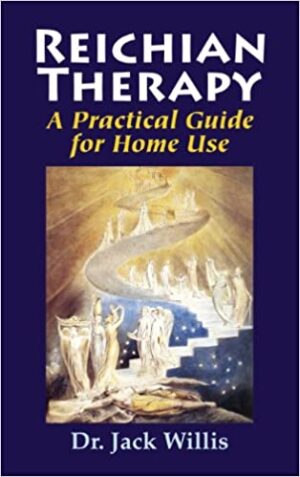 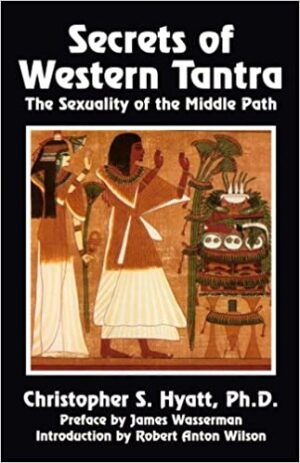