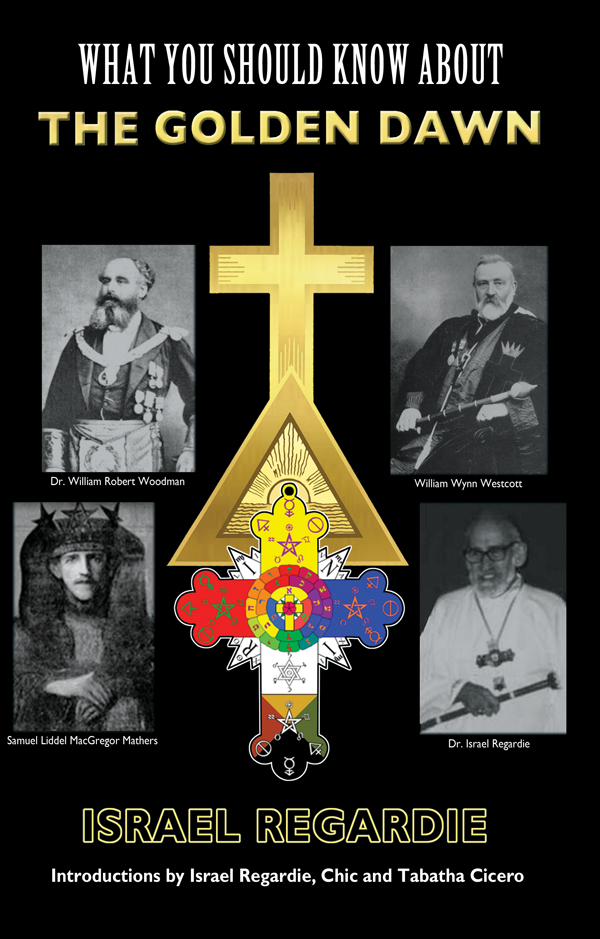 In this book, Israel Regardie lifts the cloak of mystery which has shrouded the Hermetic Order of the Golden Dawn, the Rosicrucian Fraternity and the Masonic Lodge. From his close personal associations, Regardie reveals the true nature and actions of such leading Occult authorities as Aleister Crowley, Dion Fortune, S. L. MacGregor Mathers, Dr. W. W. Wescott, and others.
This new edition of the book includes material by Chic and Tabatha Cicero of the Hermetic Order of the Golden Dawn, and Regardie’s 1934 Stella Matutina Enochian Examination from his personal archives.

“srael Regardie (1907-1985) was an Adept of the Golden Dawn and he was one of the greatest exponents of the Western Esoteric Tradition of the 20th century. He was also an initiate of Aleister Crowley’s Order of the A.·. A.·., and he was a IXth degree initiate of Crowley’s O.T.O. It was his aim to preserve the teachings and work of the Golden Dawn and Aleister Crowley. His success in this task has profoundly influenced occult thought. From the age of 21, Regardie worked as Crowley’s personal secretary. During this period, until their bitter parting, Regardie was one of the few who knew Crowley well. He was one of the few who were qualified to provide first-hand, personal insight into the character and personality of one of the major figures in Western Magick. In addition to his extensive writings, Regardie practiced as a chiropractor and as a neo-Reichian therapist. He taught Psychiatry at the Los Angeles College of Chiropractic and contributed articles to many Psychology magazines.

Regardie’s most profound work, The Complete Golden Dawn System of Magic, is a 1200 page book published by New Falcon Publications; a company he founded with his student Dr. Christopher Hyatt. The book is currently available in three different editions: a) 1200 page hard bound with index; b) eBook with the same material; and c) a new portable edition as a soft cover. Today Regardie’s work is being preserved and perpetuated by New Falcon Publications (www.newfalcon.com) and the Israel Regardie Foundation (www.israelregardiefoundation.com).
“ 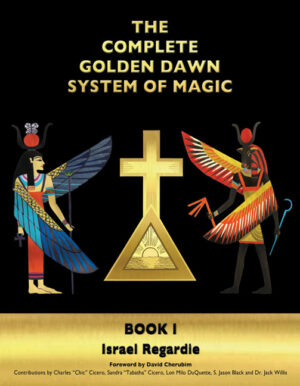 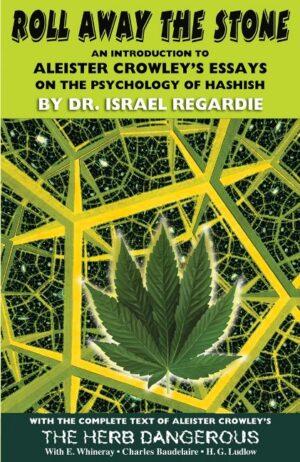 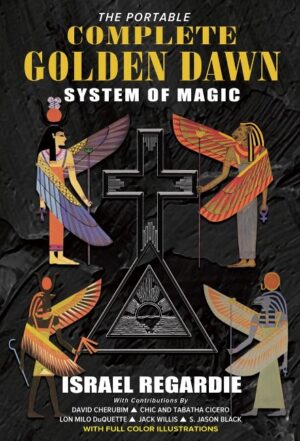 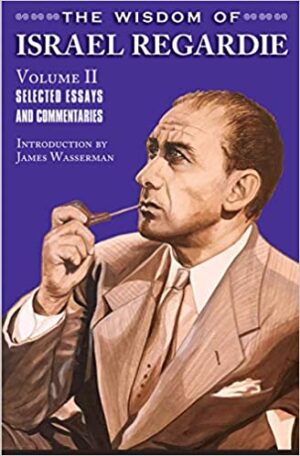