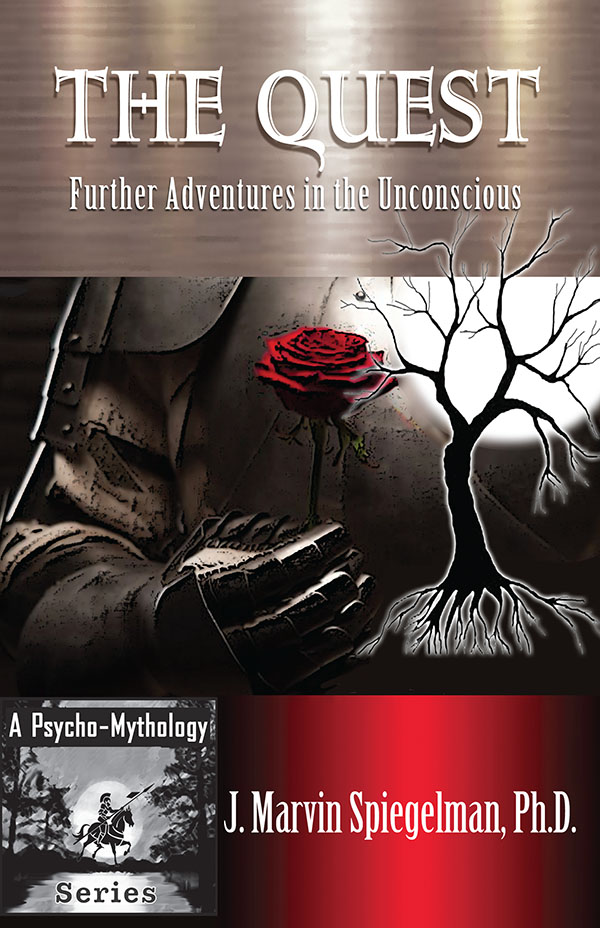 The Quest; Further Adventures in the Unconscious

The Quest, Further Adventures in the Unconscious, is part of the Psycho-Mythology Series, a blend of fiction and psychological fact. Spiegelman had used Jung’s method of inner dialogue and active imagination for fourteen years, when one day there was a quantum jump for him, and as he put it: “The work was no longer merely for my own enlightenment and development, but suddenly took on the possibility of social usefulness.” The first book of the Psycho-Mythology Series is The Tree, which consists of ten tales told by five men and five women. Each story is of a heroic nature, though the people are quite ordinary. Each is a tale of individuation, of a pursuit of wholeness and meaning based on their own experience of the divine. The Quest, which is made up of different stories, dovetail into one tale. Humanity’s search for meaning, and understanding, integration and union carries on. The content is of learning and healing. Through their experiences, they are redeemed and make the discovery of the divinization of man and the humanization of the divine.

Be the first to review “The Quest; Further Adventures in the Unconscious” Cancel reply 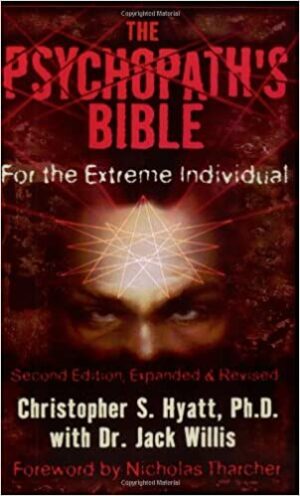